Showing posts from January, 2021
Show all

Which Vaccine Is Better Covaxin Vs Covishield? 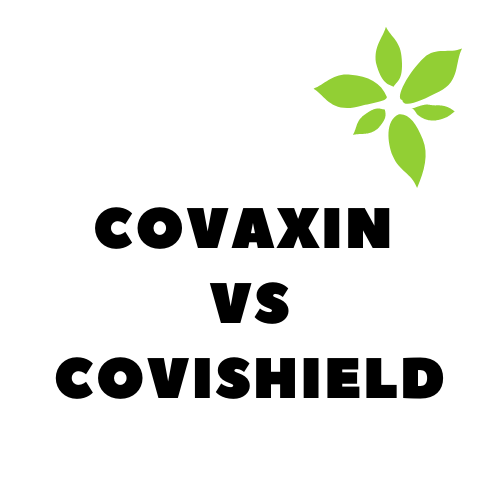 India waits with bated breath for the vaccination to the process of beginning. There seems to be a war of vaccines, that have now emerged the two approved vaccines for emergency use that a serum institute produced and made a solid shield. Bharat biotech produces Copaxone. So on we thought let do a head-to-head comparison, India now has not one but two vaccines the question, however, is how are they different from each other is one better than the other and given a choice which one should you get for this let's do a head-to-head comparison of the two its oxford versus Bharat biotech that's kovid19 shield versus coaxing now, to begin with, dark biotech is an indigenous vaccine completely made in India. India's top scientists from the national institute of virology and the ICMR have worked tirelessly on its technology and Bharat biotech a Hyderabad-based pharma company is going to manufacture. It now oxford on the other hand while not made in India will be manufactured in Indi
Post a Comment
Read more
More posts